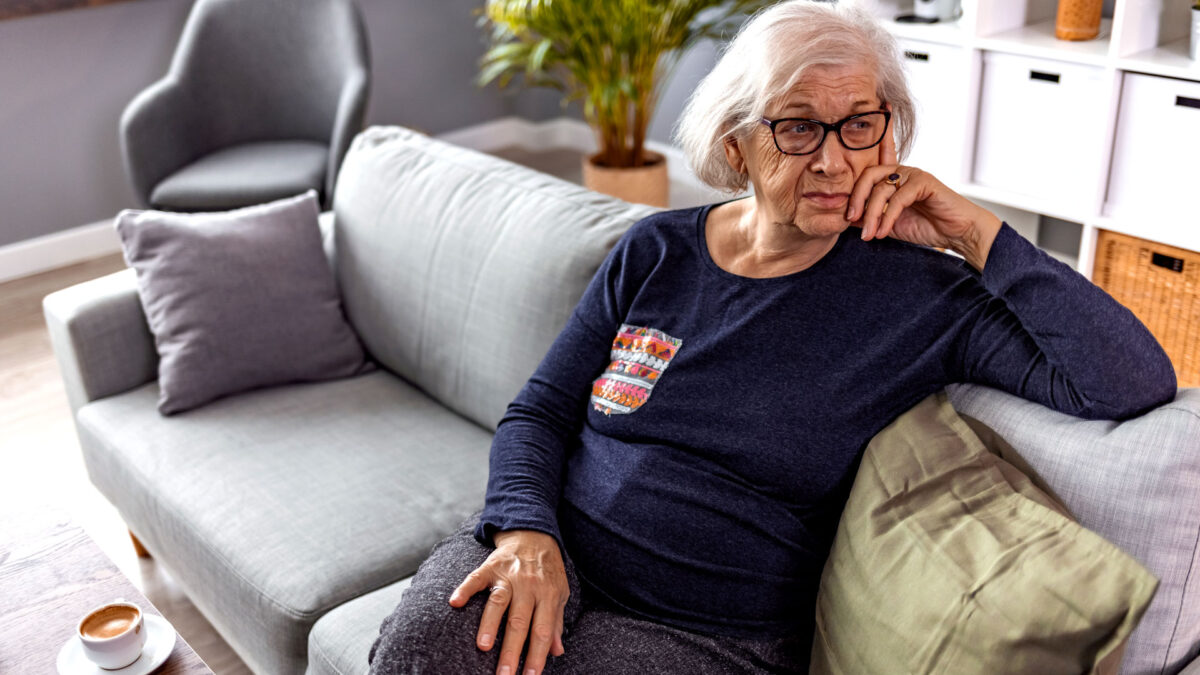 When is it just forgetfulness, and when is it a sign of something more?

While forgetfulness isn’t always a cause for concern, memory loss can advance at an increasingly rapid and debilitating rate when it is brought on by a legitimate medical concern that has been left untreated.

The type of care required in such cases largely depends on whether the memory loss is short-term or long-term.

Short-term and long-term memory are two distinct functions of the brain that can become impaired independently and for different reasons. Knowing how to distinguish between the two can better help you address concerns when they arise.

According to expert clinicians, short-term memory (STM), also referred to as short-term storage, refers to different systems of memory involved in the retention of pieces of information (memory chunks) for a relatively short time (usually up to 30 seconds). In contrast, long-term memory (LTM) may hold an indefinite amount of information.

Short-term memory problems are often no more than typical signs of aging. If they become chronic or severe, however, they could indicate a deeper underlying problem. Any type of long-term memory problems, by contrast, could be a sign of a more serious health concern.

Although memory loss in older adults doesn’t always signal Alzheimer’s disease, it shouldn’t necessarily be dismissed as a normal consequence of aging.

In certain cases, memory loss may be a symptom of mild cognitive impairment, or MCI. Most people with MCI are able to take care of themselves, though MCI could also be an early stage of Alzheimer’s disease.

Whatever its cause or prognosis, memory loss in older adults does indicate that some attention to memory care is in order. Normal, age-related memory problems are usually temporary or mild. More serious memory problems, however, could be an indication of some other, underlying condition, like Alzheimer’s or dementia.

Normal signs of aging include:

Signs of more serious cognitive problems such as Alzheimer’s and dementia include:

Aging causes certain changes in the brain that can impact both long-term and short-term memory.

The hippocampus, a region of the brain involved in memory formation and retrieval, is known to deteriorate as a person ages. Blood flow to the brain also tends to decrease, potentially leading to impairments in memory and other cognitive abilities. Furthermore, the body decreases its production of the proteins and hormones required to stimulate neural growth and brain cell repair.

While memory loss may be associated with aging, getting older isn’t the only potential cause of losing one’s memory. Memory loss can also be caused by:

If an older adult has any of these risk factors in addition to age, it can very well increase the likelihood, rate or severity of memory loss.

At Ingleside, we offer person-centered memory care at two of our Life Plan Communities: Ingleside at King Farm and Ingleside at Rock Creek. If you or a loved one has been diagnosed with dementia or Alzheimer’s, we can help your family navigate the complicated memory care journey. Contact us to find out more.

Almost half of Americans over 75 years of age and around one third of Americans between 65 and 74 suffer from varying degrees of hearing loss, …
Read more
Skip to content